The lawyers at Lynch Daskal Emery LLP have successfully tried hundreds of cases and handled numerous appeals in state and federal courts throughout the country.

Founding partners James R. Lynch and Bernard Daskal are now admitted to practice in the State of Florida.  Bernard was sworn in as a member of the Florida Bar in December 2020.  Jim took his oath at a formal ceremony at the Supreme Court of Florida in Tallahassee in October 2021.  “It was a dignified ceremony and a thrilling experience,” says Jim, who was first admitted to practice law in New York in 1984.

In 2010, New York was still the third largest state in the nation, behind California and Texas.  However, in the decade that followed, New York’s population increased at the modest rate of just over 4%, or by 823,000 people.  Much of that due to out-migration, residents leaving for other states.  During that same period, Florida’s population increased by 2.8 million people.  A 14.6% leap.  As a result, in the 2020 census, Florida took over New York’s spot as the third most populous state in the nation.  The trend documented in the twenty-teens appears to be continuing into the first part of the twenty-twenties.  In 2021, Florida continues to see population growth consistent with the last decade, while New York continues to experience shallow growth and out-migration.

From 2011 to 2021, there has been an 8.4% increase in the number of individuals admitted to practice law nationwide.  During that same period, New York outpaced the national average.  It increased its role of attorneys by 14.9%.  But that was not as much of an increase as seen in Florida.  From 2011 to 2021, Florida’s attorney population rose 19.3%.  According to the Bureau of Labor Statistics, Florida is now also third among the states in total number of lawyers.

Growth in the legal profession has waned from its hay days in the last half of the Twentieth Century, but demand for lawyers remains high in metropolitan areas, including New York, Tallahassee, and Miami.  Miami also boasts impressive statistics on diversity.  According to the National Association for Law Placement, 32.37% of law firm partners in Miami are people of color.  That statistic is tops for the country.  In New York City, only 11.56% of law firm partners were people of color.  The national average was 10.23%.

With Jim and Bernard now admitted to practice in Florida (and with others perhaps set to follow), LDE is laying the groundwork for future growth and development. 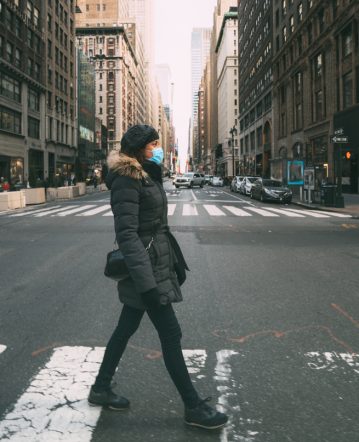 Bernard Daskal Our by the numbers review of the New York City Asbestos Litigation (NYCAL) in 2020 shows COVID19-related court closur... 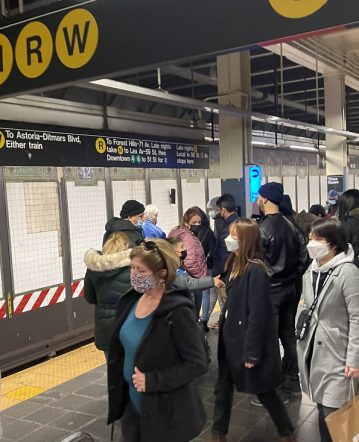 Emergency measures imposed to address the COVID-19 epidemic halted jury trials in March 2020, but had zero impact on new filings that year. The 336 N... 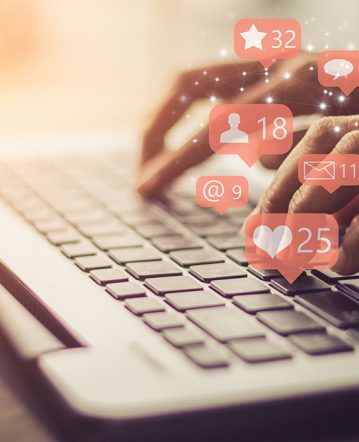 A physician’s reputation, once dominated by word of mouth, is increasingly built on online patient reviews.  Negative reviews can have a devastatin... 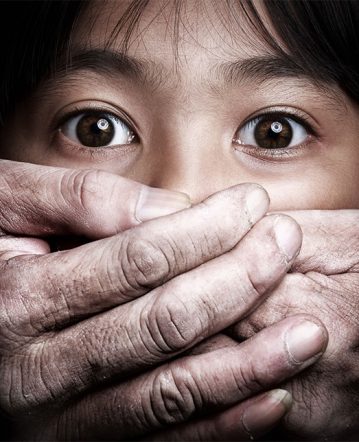 News broke today that the largest scouting organization in the United States has filed for Chapter 11 bankruptcy protection due to declining membershi... 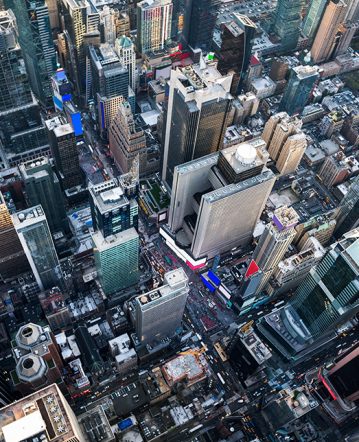 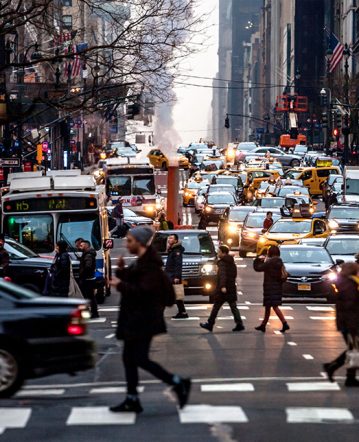 Today we do a by-the-numbers review of the New York City Asbestos Litigation (NYCAL) in 2019, focusing on cases filed, tried, and resolved. 15: Num...