Today we do a by-the-numbers review of the New York City Asbestos Litigation (NYCAL) in 2019, focusing on cases filed, tried, and resolved.

199: Number of NYCAL actions filed in 2019 by Weitz & Luxemberg, P.C. As in years past, the vast majority of NYCAL actions were filed by lawyers with Weitz & Luxemberg. The next largest filer was Meirowitz & Wasserberg, LLP, with 33 new NYCAL cases. Belluck & Fox, LLP rounded out the top three filers with 16 new cases. Eight firms filed 7 or fewer asbestos personal actions in NYCAL.

2: Number of NYCAL cases tried to verdict in 2019. The results were evenly split.

The second case, Olson v. Brenntag North America, Inc., New York County Index No. 190328/2017, was a cosmetic talc case and resulted in a $25 million compensatory and $300 million punitive damages verdict against remaining defendant Johnson & Johnson. Olson was tried before Justice Gerald Lebovitz. Jury selection began on January 21; opening statements were made on February 11; and the final verdict was returned on May 31.

LDE represents certain defendants in NYCAL, as well as in other counties in New York State and in the Asbestos Multi-County Litigation in New Jersey. Bernard Daskal has been representing defendants in asbestos litigation for over 20 years. 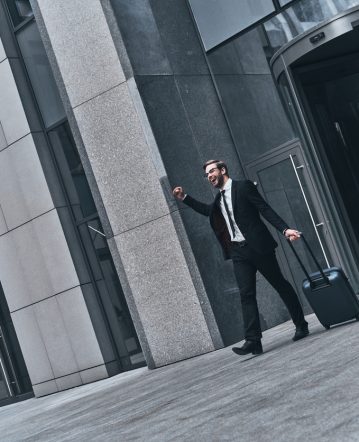 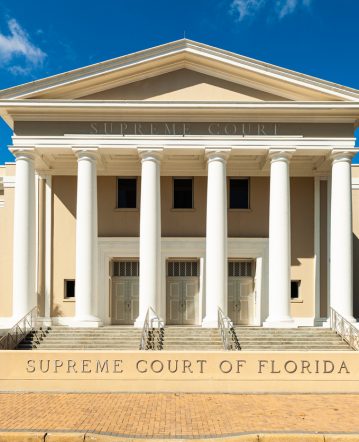 Founding partners James R. Lynch and Bernard Daskal are now admitted to practice in the State of Florida.  Bernard was sworn in as a member of the Fl... 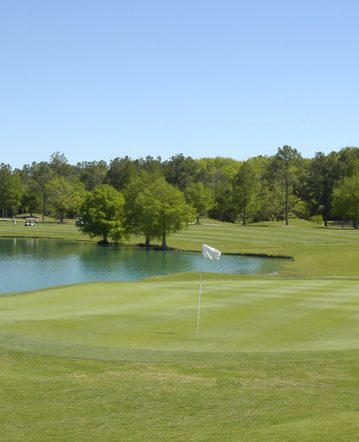 LDE partner Jim Lynch is representing the Hay Beach Property Owners’ Association on Shelter Island in its opposition to the expansion of Gardiner’... 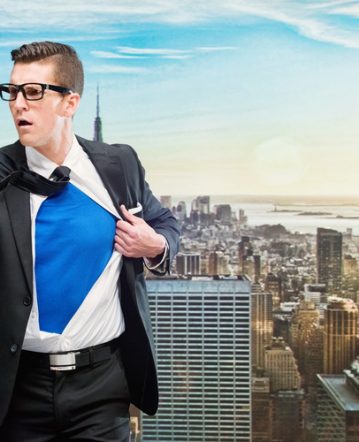 2020 has been a challenging year, but the pandemic has not slowed down the attorneys at Lynch Daskal Emery LLP.  This year, four LDE attorneys were s... 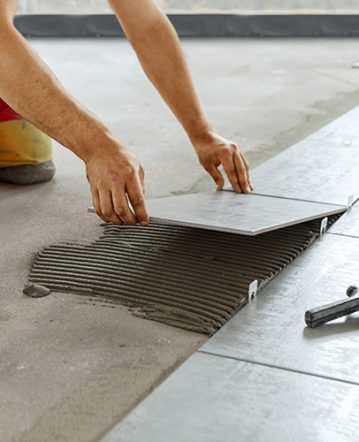 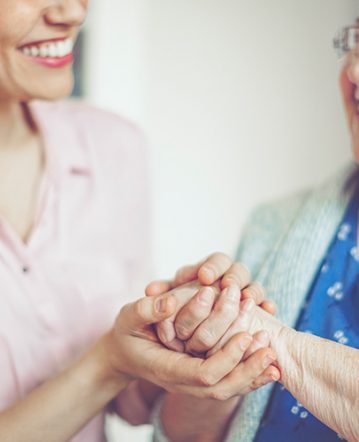 James R. Lynch, a founding partner of Lynch Daskal Emery LLP, has been elected a member of the Board of Trustees of the Catholic Charities of the Arch... 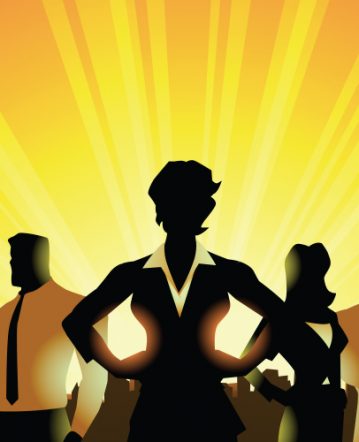 Super Lawyers is a rating service of outstanding lawyers from various areas of practice who have attained a high-degree of peer recognition and profes...