Collectively, the lawyers at Lynch Daskal Emery LLP have successfully represented clients in tens of thousands of cases, including winning hundreds of cases at trial and prevailing in numerous appeals, in state and federal courts throughout the country. 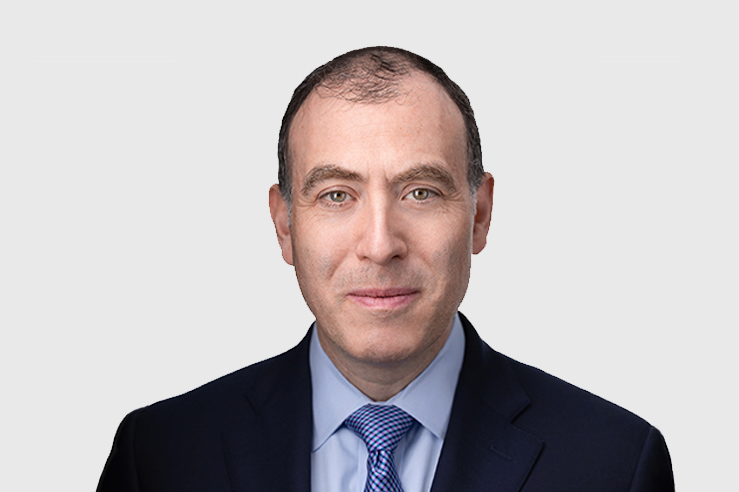 Bernard has a certificate in Mediation from the New Jersey Association of Professional Mediators, and was one of the chief architects of the Settlement Construct and Settlement Construct Protocol that resolved hundreds of Fleet Phospho-soda personal injury claims. He also served on the Claims Committee in In Re: Oral Sodium Phosphate Solution-Based Products Liability Multi-District Litigation (MDL 2066), pending in the U.S. District Court for the Northern District of Ohio.

The quality of Bernard’s work as an attorney has been recognized by various lawyer ranking services. He has been a New York Metro-area SuperLawyers® selection in the field of Business Litigation every year since 2008, and he holds an “AV-Preeminent”® ranking from Martindale-Hubbell®, the highest ranking for professional excellence afforded by that prominent legal services company. Bernard is also a member of the Million Dollar Advocates Forum® and the Multi-Million Dollar Advocates Forum®. Bernard is admitted to practice law in Florida, New York, and New Jersey.

Some notable representations include: